Angela White videos and other amusements

In 2007, Angela was named Score Magazine’s Voluptuous Model of the Year. 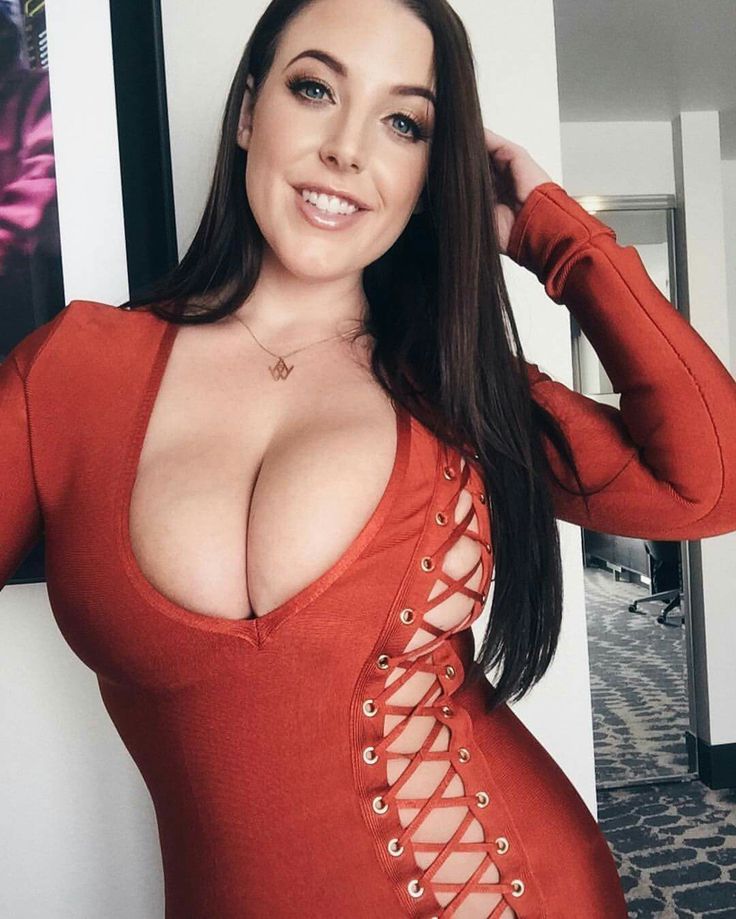 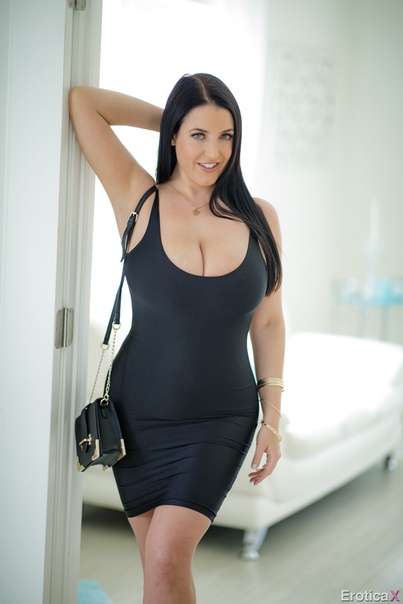 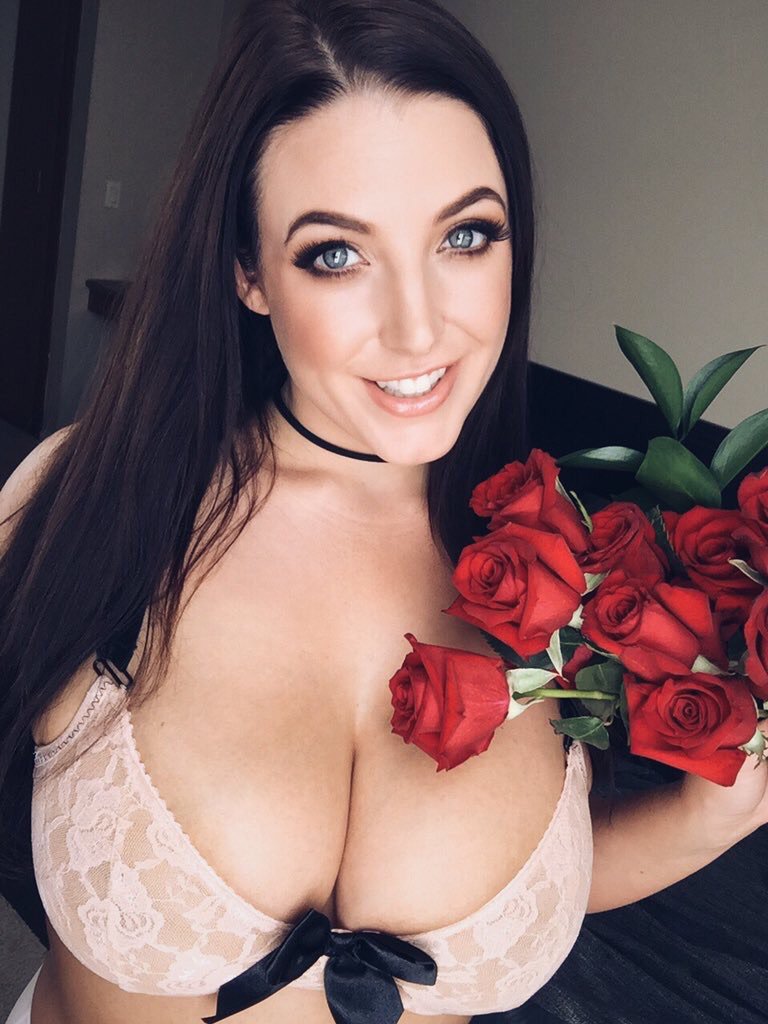 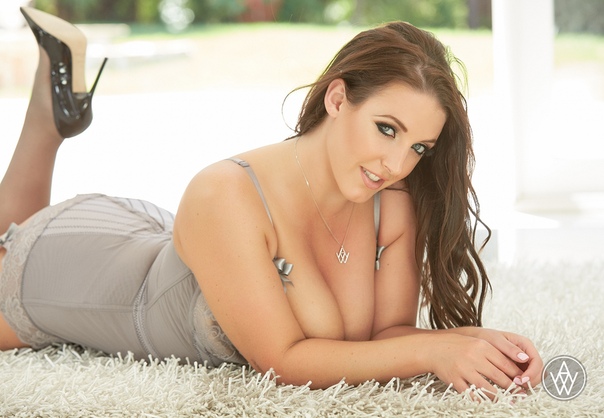 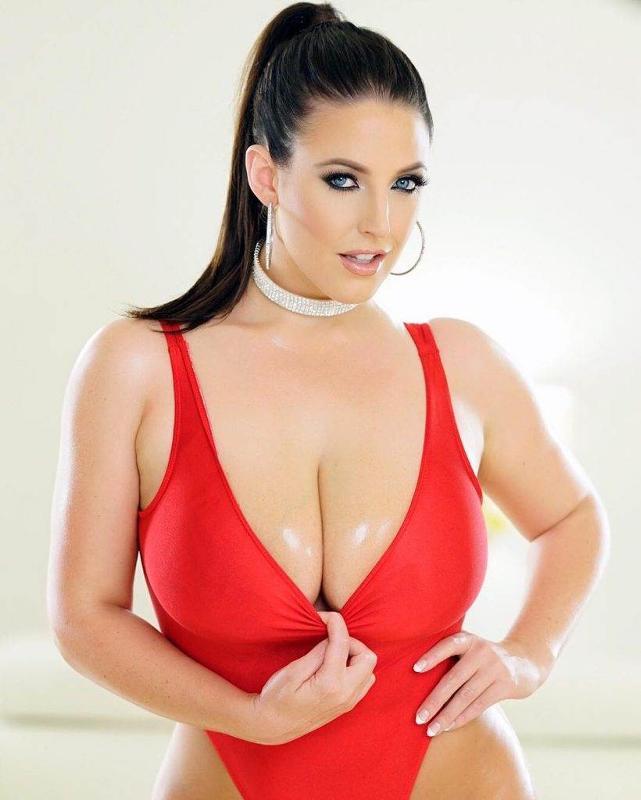 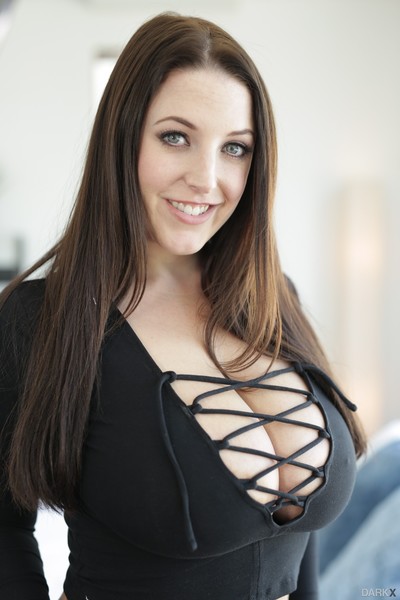 Over the years, she has performed well earning a spot in the AVN hall of fame and has also ran as a political candidate for the Australian Sex Party. 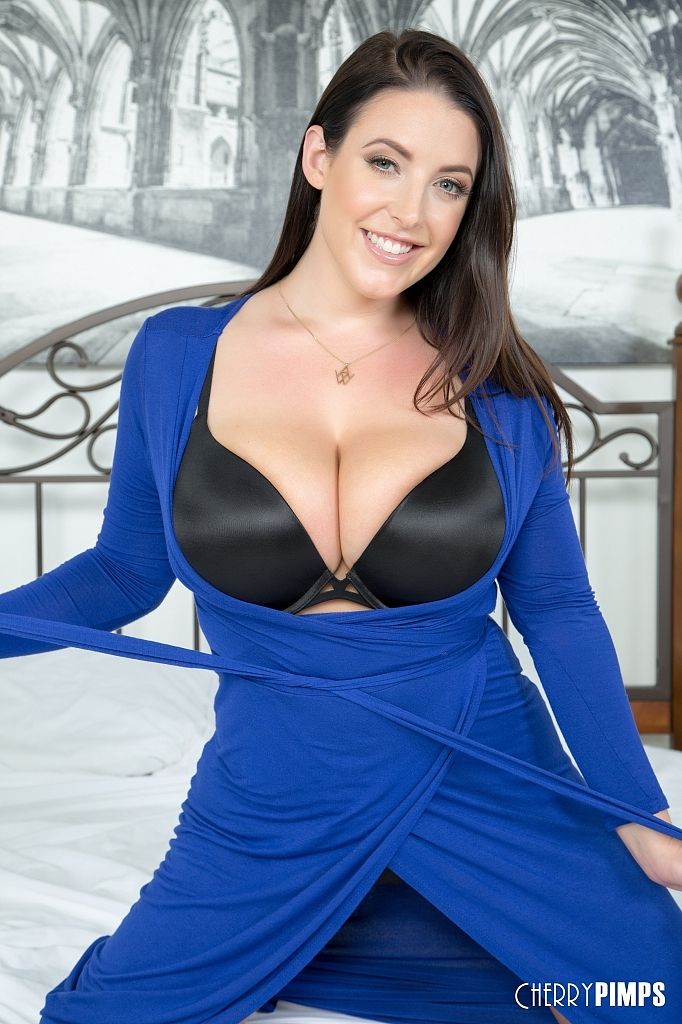